So Elizabeth Edwards died today. Very sad news. She was pretty brave in her fight against cancer, but ultimately, cancer won (as it does far too often!)

It's also sad that the last few years of her life were not totally happy ones for her and that every article I've read today refers to her (ex) husband's philandering and the child.
Posted by ACDC at 12/08/2010 12:03:00 AM No comments:

President Obama will address the nation tonight from the Oval Office and will announce the formal end to the war in Iraq. "Ending this war is not only in Iraq's interest - it is in our own," the President will say, according to prepared remarks. "The United States has paid a hug price to put the future of Iraq in the hands of its people. We have sent our young men and women to make enormous sacrifices and have spent vast resources abroad at a time of tight budgets at home. We have persevered because of a belief we share with the Iraqi people - a belief that out of the ashes of war, a new beginning could be born in this cradle of civilization."

I haven't blogged much lately. Mostly it's because I am too lazy. I'd rather be on facebook or playing games on Pogo.

Also, it's because I am still pissed off. I'm especially pissed that there is a republican in office where Ted Kennedy was. Really, what were those voters in Massachusetts thinking?

The polls all say that the Masshole voters are upset with the slow process of getting us out of the mess from when that Idiot Bush was in office.

What I want to know is this: Why weren't you people pissed off for the 8 years that Bush was ruining our country and the world?

So, I'm still pissed. Not at Obama, I'm giving him as much time as he needs to get this effing mess fixed. I think he's doing all that is humanly possible seeing that our economy was on the brink of collapse when he was elected. 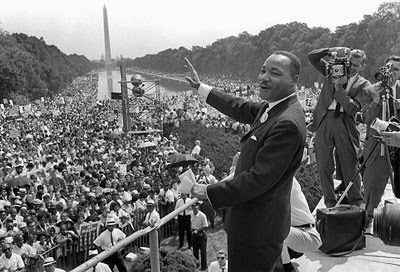